Hyper-Luxury SUVs: The New Must-Have On The Road

When (now-former) Dallas Cowboys wide receiver Dez Bryant drove away from the team’s Frisco, TX practice facility for the last time recently after parting ways with the team, he was photographed behind the wheel of a Bentley. No surprise there, except that it wasn’t the plush Mulsanne sedan or the sleek Continental Supersports Coupe. It was the Bentayga, the company’s luxury SUV.

What is surprising is how quickly and how widely the Bentayga and its luxury SUV contemporaries have been embraced by the public, famous or not. 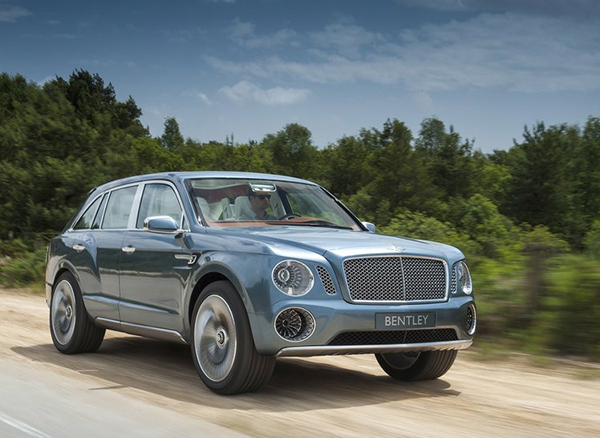 The Bentayga was the most expensive (and also the fastest) SUV in the world when it was first introduced at the Frankfurt Motor Show in September 2015 and started selling the following year. But, that was before the Lamborghini Urus came along. And, the field just got more crowded with the unveiling of the Rolls-Royce Cullinan today and announcements of a utility-type vehicle from both Ferrari and Astin-Martin.

“Overall, the sedan segment is rapidly becoming a withered branch on the automotive evolutionary chart,” says Robb Report automotive consultant Robert Ross. “Across all price points, four-door cars are atrophying at an alarming rate, as evidenced by Ford’s announcement to cease manufacturing its sedans for the North American market. Importantly, SUVs and awkward-looking crossovers have become an accepted style statement, with greater physical presence than conventional sedans. What crawled out of the mud a half-century ago as a truck has evolved into a high-performance conveyance of the most luxurious sort. Today, for the time being, gas is cheap, and drivers want to ‘own the road” with a vehicle that sits high, and offers a greater (if only imagined) degree of safety and versatility on a variety of road and weather conditions.”

And, they’re willing to pay for it. The Bentayga, at an entry price of $229,000, far outpaced its sales forecasts as soon as sales commenced. First orders for the $200,000 Urus aren’t coming until at least December, but the Italian automaker has already sold out the first two years of production on the SUV.

Anticipation has been particularly high for the Rolls-Royce since the company first started teasing the auto; the Cullinan name, which refers to the largest diamond ever found (more than 3,100 carats) was finally confirmed in February. Despite the $325,000 cost, the price tag likely won’t be a deterrent for buyers when deliveries begin for the Rolls-Royce in late 2018 and early 2019. 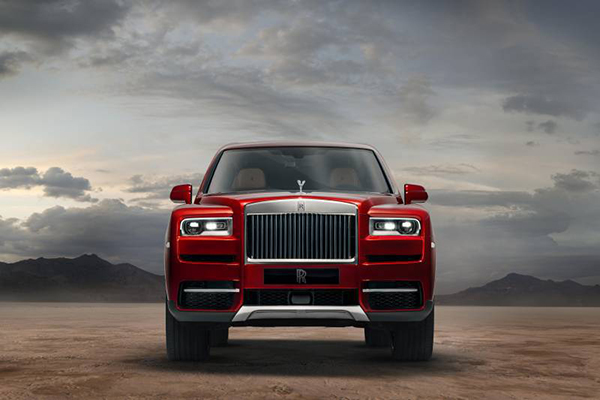 “The Rolls-Royce Cullinan is aimed squarely at the super-luxury segment, addressing customers who want an SUV with the attributes of a Rolls-Royce,” says Ross. “Of course, the carmaker calls it an ‘all-terrain, high-bodied car,’ but that translates to SUV in anyone’s language. It’s an answer to those for whom a Bentley Bentayga or Range Rover Autobiography is just a little too commonplace. Imagine that!” 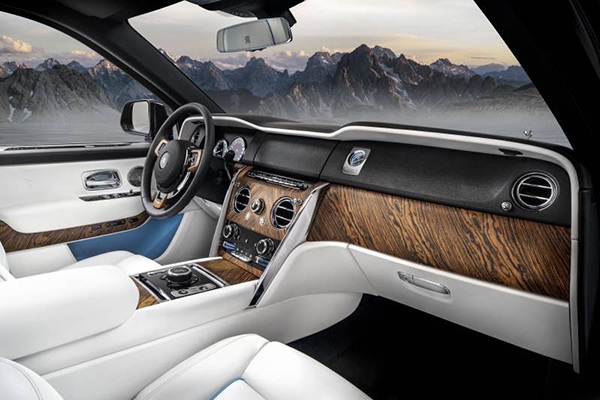 The introduction of a Rolls-Royce or Ferrari SUV means “the automakers can address “worldwide demand…not by increasing production runs of sports and luxury cars, but by adding SUVs that broaden the model range within their portfolios,” Ross says. “The simple truth is that every Ferrari or Rolls-Royce owner likely owns one or more SUVs. In the minds of these manufacturers, the opportunity is ripe to sell these marque loyalists an SUV with their favorite badge mounted atop the hood.”

Yet, while the introduction of these vehicles may have been intended, at least in part, to serve a clientele of existing brand enthusiasts, the buyer pool has turned out to be more diverse. Like Tesla turned non-electric car enthusiasts into owners with the new promise of luxury wrapped around eco-friendliness, hyper-luxury SUVs are appealing to those who may never have have gone beyond a Lexus or BMW. Lamborghini CEO Stefano Domenicali told CNBC that, “Seventy percent of Urus buyers have never owned a Lamborghini.”

If the pattern holds, buyers will rapidly absorb any inventory Ferrari makes available when their SUV—referred to as an FUV, or Ferrari Utility Vehicle, by Fiat Chrysler boss Sergio Marchionne—debuts in 2019. Marchionne has said that the auto will be the fastest SUV in the world (talking to you, Bentayga) and also stated at this year’s Detroit Motor Show that, “It will look like whatever a Ferrari utility vehicle needs to look like. But it has to drive like a Ferrari.” 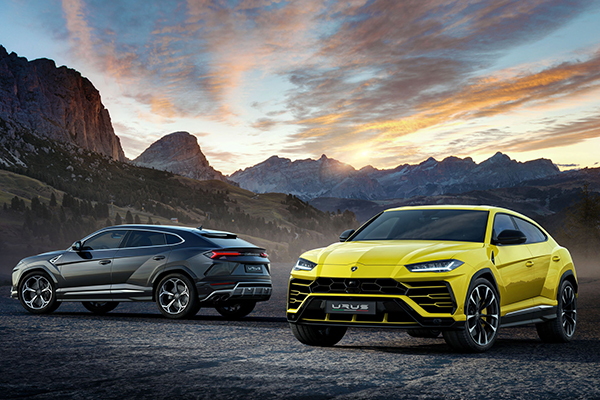 That will make the vehicle all the more alluring, says Ross. “In the luxury arena, few buyers are brand-exclusive. It’s expected to see various brands, like Bentley and Ferrari, for example, occupying the same garage. That said, Bentley’s are primarily big, luxurious freeway flyers; Ferraris much more about extreme performance on road and track.”

If Ferrari’s forthcoming car isn’t the answer for seekers of uber-luxury SUVs, perhaps another Italian auto will be. Astin-Martin announced at the Geneva car show in March that they would be reviving their long-shelved Lagonda brand, transforming it into a battery-powered SUV with a projected release date in 2021.

“In reviving one of the most iconic names in motoring we have created a unique opportunity, one that allows us to cast aside an inherited 20th-century approach and instead design cars around 21st-century demands and desires,” states Aston Martin resident and CEO, Dr. Andy Palmer, in a company press release. “The Lagonda SUV is the first of its kind: A spacious, high-performance 4×4 that successfully reconciles a love of technology, luxury and style.”