What I did on my Winter Vacation: CES 2018 with the Coldwell Banker Blue Crew

The following is a guest post by Roger Pettingell from Coldwell Banker Residential Real Estate in Longboat Key, FL

For the second year in a row, I attended the Consumer Electronic Show (CES) in Las Vegas.  Last year I was on my own, like a deer in the high tech headlights.  This time I had guides and Blue Crew compatriots, and it was much more fun!

CES can be very overwhelming.  There are over 2.6 million net square feet of exhibitor space, featuring many of the world’s biggest tech companies as well as innovative startups.  Over 180,000 people attended from all over the world.  During the convention, Vegas is full!

There are so many things which caught my attention; here are a few special ones:

I arrived back home in Florida intellectually pumped and physically exhausted (especially my feet) but I can’t wait till CES 2019! 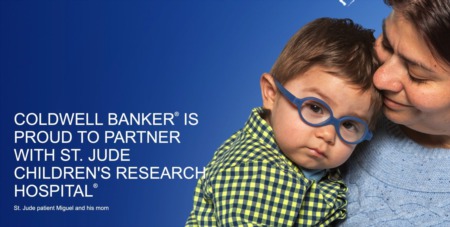 Hoops, Home and the Love of People

In 5th grade, my parents’ house got an addition that proved to be the most significant investment of my early years. While others may think ...Read More

We’ve all heard the saying “you can’t believe everything you hear.” That adage applies to many things, one of which is real ...Read More